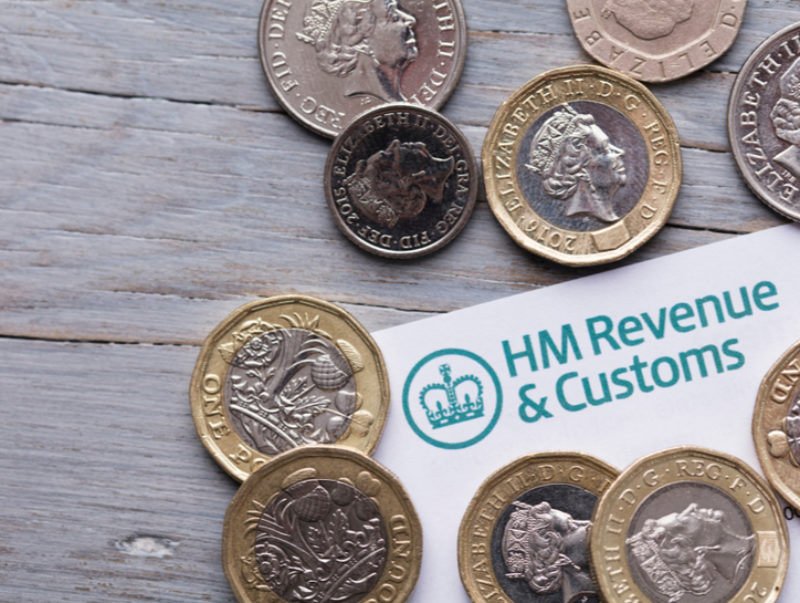 Back in 2017, the government implemented changes to so-called ‘IR35’ legislation within the public sector.

Amendments to off-payroll working rules – that ensure contractors pay the same tax and National Insurance contributions as an equivalent employee – were due to be rolled out across the private sector in April of this year.

Already delayed until April 2021, due to the coronavirus pandemic, some MPs had campaigned for a longer delay – until the 2023/24 tax year.

Back in May, as reported in the FTAdviser, this amendment failed and it is now likely that the changes will come into force from April 2021. From that date, the responsibility for assessing IR35 will shift from contractors to large and medium-sized companies.

If you’re a business owner, how will the changes affect you?

Introduced back in 2000, IR35 applies to contractors and freelancers who do not fall under HMRC’s definition of self-employed. The rules are intended as an anti-tax avoidance measure.

If a contractor supplies services through their own limited company or another type of intermediary – such as a partnership, a personal service company, or an individual – IR35 rules could apply.

The rules look to align the tax and National Insurance contributions paid by contractors – who would be classed as an employee were they providing their services directly – to that paid by employees.

Who do the rules apply to?

The rules may affect you if you are:

The rules apply where a worker supplying their services to a client through an intermediary would be classed as an employee if they were contracted directly.

The rules apply on a contract-by-contract basis, with a contract defined as a written, verbal, or implied agreement between parties. A worker could have contracts which fall within IR35 and contracts that don’t.

When an assessment is conducted and the rules are found to apply, tax and National Insurance contributions must be deducted from fees and paid to HMRC.

You can use the Check Employment Status for Tax service to help you decide if the off-payroll working rules apply.

What changes were announced?

Following the introduction of IR35 reforms in the public sector in 2017, HMRC confirmed that they would be extending the rules into the private sector too. Originally announced as effective from April 2020, amendments were pushed back to 2021 due to the emergence of Covid-19.

When they do arrive, the changes won’t affect the rules around who is considered an employee. But they do change who it is that can make that decision.

The changes will see every medium and large private sector business in the UK become responsible for setting the tax status of any contract worker.

If you are a business owner, this will mean added responsibility for you, and potentially an increased understanding of the sometimes-complex rules.

A public sector company has the responsibility to decide the employment status of a worker and must inform that worker of their decision.

In the private sector, a worker’s intermediary has the responsibility of deciding a worker’s employment status for each contract.

All public sector authorities and medium and large-sized private sector clients will be responsible for deciding if the rules apply.

If a worker supplies services to a small client in the private sector, the worker’s intermediary will remain responsible for deciding the worker’s employment status and if the rules apply.

How will the changes affect you?

The changes place the emphasis on the business itself to determine the tax status of their workers. That means that as a business owner, from April 2021, you will have the responsibility of deciding whether IR35 rules apply.

Understanding and correctly interpreting the rules to decide whether an employee sits inside or outside of IR35 can be difficult.

In fact, in April of this year, FTAdviser reported that a Lords select committee had urged the government to completely rethink IR35 rule changes, suggesting that the changes placed too great a burden on businesses.

Remember that we’re here to help you.

If you’d like to discuss any aspect of IR35, or upcoming rule changes, get in touch. We can help talk you through – and equip you for dealing with – your responsibilities, giving you peace of mind that you’ll be able to make the correct decisions when the time comes.

Please get in touch if you have any questions about IR35 as it stands now or what the proposed changes to the rules might mean for you. We’re here to help.

‘Back to School’ books: 7 classics to re-read as an adult