Budget 2016: is the Chancellor playing politics with pensions? 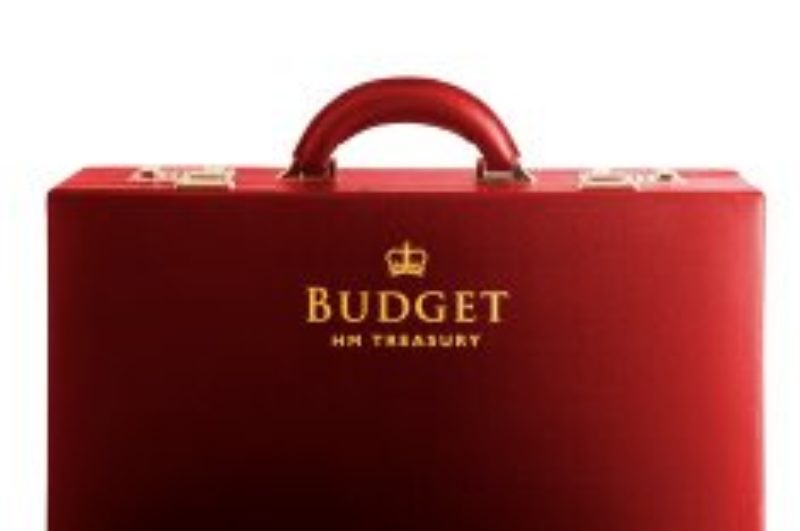 Rumours have abounded that pensions would take a further hammering in next week’s Budget, but news emerged over the weekend that the Chancellor has dropped plans to remove or alter tax relief on pensions.

It had been widely believed that to further reduce the deficit, George Osborne might alter tax relief to a flat rate of between 25% and 35% – good news for lower earners, bad news for high earners.

More radical still was the talk of a move to a Pensions ISA – no tax relief at all as people save into a pension, but tax free on the way out.

However, all this seems to have been dropped, with sources close to the Chancellor citing backlashes from Conservative MPs and potentially wealthy voters, as well as the need to focus on the upcoming EU referendum.

Either way, this constant chipping away at pensions creates uncertainty and flies in the face of the Government’s own goals of getting people to save towards retirement.

So what does the Budget mean for pensions?

We believe this is merely a stay of execution for pension tax relief. Future changes have not been ruled out, with a Treasury source quoted as saying now is “not the right time” – so we infer that at a future date, it will be the right time (in the Chancellor’s view, that is).

So, options available to George Osborne next week are still:

What’s clear is that if you have the means to do so, making contributions before April 5th will allow you to take advantage of current rules and tax reliefs before they potentially disappear. In other words, use them, or lose them.

For help and advice on pension planning, please get in touch with the team at Hartsfield.