Are we Peaking too soon? – Your Hartsfield Planning team update 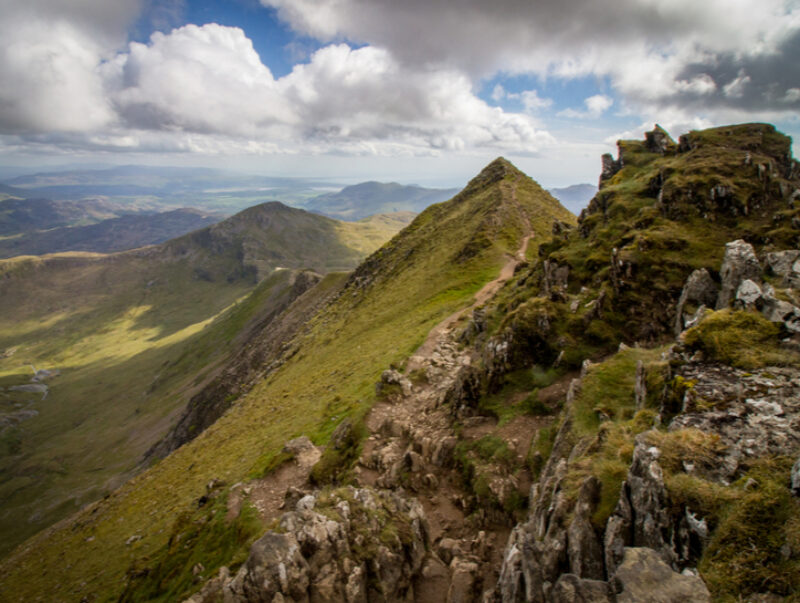 “How about the National Three Peaks Challenge?” said Adrian. “Why not!” we enthused.

It can’t be that hard, can it?

Turns out it’s called a challenge for a reason. Twenty-three miles (that’s nearly a marathon!). Heights of 4,413 feet (almost a mile) and a total ascent of 3,064 metres (double the height of the highest peak). Ouch!

Starting at Ben Nevis in Scotland, followed by Scafell Pike in England, and ending at the top of Snowdon in Wales, the challenge is to complete all three peaks in 24 hours. Each peak represents a physical challenge on its own so there’s quite literally a mountain of work ahead of us. Or three. We are sincerely hoping we’ve not bitten off more than we can chew.

Then there’s the sleep deprivation. Sleeping in a minibus is not something any of us have done since falling asleep on the way home from a school trip!

Although we’ll spare a thought for our three-member support team who will be driving us from peak to peak and hoping we hurry on down. In all seriousness though, we couldn’t physically do it without our amazing support team. Plus, surely waiting around for 24 hours in a minibus represents a challenge in itself?

With the challenge less than two months away, training has started in earnest for the eight team members taking part. We’re aiming to walk 10 miles per week in preparation although the recent heat is slowing us down somewhat.

Some volunteers are even practicing the climbs in the gym or at local walking hotspots. Fellow climbers have warned us about the blister horror stories too so we’ve been wearing our boots everywhere. Shopping in them, dancing in them, sleeping in them (maybe not!)

“I’ve never attempted anything like this before. But charities need our help more than ever and as team we’ve pulled together really well during the pandemic so I’m confident we can achieve this together!”

Starting at 4pm on Thursday 2nd September, we aim to have climbed all three peaks by 4pm on Friday 3rd.

Watch out for our updates on social media and those all-important peak pics!

It’s going to be tough. But we’re a determined bunch and we’re hoping to raise at least £10,000 for the Sarah Jayne Charitable Trust helping small, underfunded charities in need in our area.

So, if you’re relieved it’s us and not you, please sponsor us and help us reach our mountainous fundraising target as well as the three peaks!