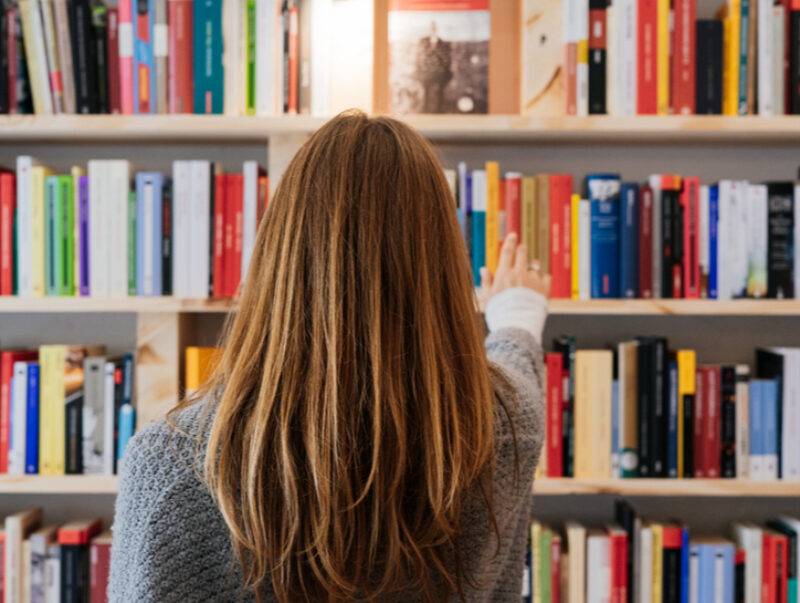 The first Pulitzer prize was awarded over 100 years ago, in June 1917. That year, just four prizes were given out. Since then, the number of categories has increased and there are now twenty-one annual awards across journalism, literature, poetry, drama, and music.

Some huge names across all fields have won prizes since then. This year’s announcements – originally due for later this month – will now take place in June.

In the meantime, here are some works by previous winners to add to your spring reading pile.

1. The Nickel Boys, by Colson Whitehead

Whitehead won the 2016 Pulitzer Prize for Fiction for The Underground Railroad. His next novel, The Nickel Boys, was published in 2019 and went on to win the 2020 prize.

This double success marked Whitehead’s entry into a prestigious group. Only William Faulkner, John Updike, and Booth Tarkington have won the award twice, and only Whitehead has done so with consecutive releases.

Set in 1960s Florida, The Nickel Boys follows Elwood Curtis, a young boy from Tallahassee. When his grandmother gifts him an LP of Dr Martin Luther King Junior’s speeches one Christmas, Elwood listens to it on repeat, resolving to live his life according to the words of his hero.

Working as a dishwasher in a local hotel, he watches from the kitchen as the doors open and close, hoping to one day see a black diner in the restaurant that is closed off to him.

Through hard work at school and the local convenience store, he is offered a place at college. A single decision and a twist of fate, however, and Elwood instead ends up at The Nickel Academy. A hellish and segregated reform school, here children are routinely brutalised while others go missing.

Based on the history of a real school in Florida that operated for over 100 years, this haunting novel was described by the Pulitzer committee as “a spare and devastating exploration of abuse at a reform school in Jim Crow-era Florida […] a powerful tale of human perseverance, dignity, and redemption.”

Finnegan’s 2015 surfing memoir won the 2016 Pulitzer Prize for Biography and was described by The Guardian on its release as a surfing memoir for people that “don’t know anything about surfing”.

Chronicling the author’s life from California in the 1950s to counterculture Hawaii, the story is a coming-of-age tale, which is also part travelogue and part history. In the second half of the book, the action moves from apartheid-era South Africa to present-day New York.

The thread that ties each section together is Finnegan’s passion for surfing and his obsessive hunt for the perfect wave.

Barbarian Days is a “finely crafted memoir of a youthful obsession that has propelled the author through a distinguished writing career” and it makes for fascinating reading.

From its chronicles of the last few decades of the twentieth century to its detailed descriptions of everything you never knew you wanted to know about surfing, the book is a globe-spanning adventure story and well-deserving of its accolades.

3. Interpreter of Maladies, by Jhumpa Lahiri

Interpreter of Maladies was published in 1999 and won the Pulitzer prize for Fiction in 2000. It was Lahiri’s debut short-story collection.

Born in London to Indian immigrant parents, Lahiri moved to America at the age of three. Interpreter of Maladies collects nine stories that deal with the Indian immigrant experience in America.

In ‘A Temporary Matter’, maintenance work causes a series of nightly blackouts in a Boston apartment. Shoba and Shukumar have been drifting apart, living separate lives as they deal with a shared loss.

Over a candlelit dinner, Shoba suggests a game in which the couple discloses their secrets, each with consequences more far-reaching than the one before.

The title story follows an American-born family in India on a visit to their parents. On a tour of the Sun Temple at Konarak, Mrs Das takes the family’s guide into her confidence in the hope of a remedy for years of suppressed pain.

Elsewhere across this fascinating collection, an underappreciated elderly woman sweeps the stairs of an apartment block, and a young twenty-something becomes involved with a married man.

Since 1980, the prize-winning work has been accompanied by two other finalists. Here are a few runners-up that are also worthy of your time.

Described by the Pulitzer panel as “a revelatory work that speaks to the power and influence of three women at the highest levels of French society”, Weber’s book is a biography of three women.

All three combined in the imagination of Marcel Proust to form the fictional character, the Duchesse de Guermantes, in his masterwork, In Search of Lost Time.

5. Midnight in the Garden of Good and Evil, by John Berendt

A runner-up to Interpreter of Maladies, Proulx’s second short-story collection includes ‘Brokeback Mountain’, which went on to be an Oscar-winning film.

Proulx previously won the award in 1994 for The Shipping News.

Gleick’s non-fiction look at the founding of chaos theory combines science theory with a look at the lives of those involved in its formation, allowing the reader to see the dedication and sacrifices made by these leading exponents in their field.

Should you use your savings to overpay your mortgage?

3 resolutions for the new tax year

What to expect from lifestyle planning and how to make the most of it?